“When I first learned of my [great-]grandmother’s capture in World War II, it was at her funeral. One of her sisters, the many matriarchs of the Dulay clan and my grand aunt, stopped the processional and confessed details about my own grandmother’s life—my adoptive mother—I did not know. I felt it in my body. The shellshock. The inaudible confusion. I felt in it my bones, my genes, in memories that I do not own but somehow inherited. The term is epigenetics: what your ancestors suffered or survived years before somehow has a direct effect on you, outside of your genes.

They say if your grandmother survived a war, what she survived or suffered through leaves an indelible mark outside your genes, an epigenetic expression, and thus affects how certain cells are translated. Here is a fact: “Studies have shown that children born during the period of the Dutch famine from 1944-1945 have increased rates of coronary heart disease and obesity after maternal exposure to famine during early pregnancy compared to those not exposed to famine.” (What Is Epigenetics?)

— “NOTES ON SURVIVING RESEARCHING A FAMILIAL/HISTORICAL NOVEL,”
in Eliza So Fellowship Submittable (2017)

“Filipineza Doesn’t Mean “Servant”:
Notes of Witness from an Immigrant Daughter,”
in Salon

“Saudade,” “My Lola, the River,” and “Saudade II,”
in Black Warrior Review 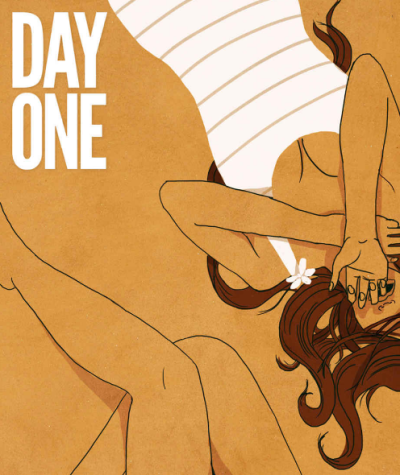 “Dead Girl in the Bed,” in Day One 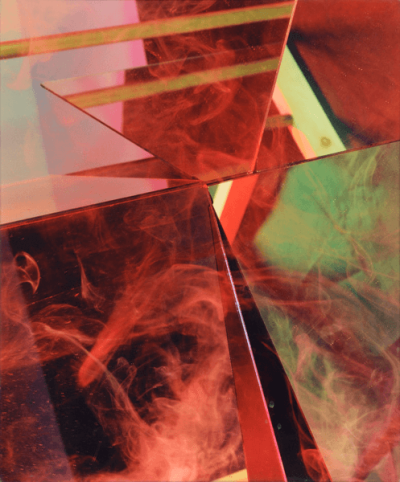 “What Comes from Silence,” in Midnight Breakfast

“Dying Down in the Heart,” in Aster(ix) Journal

[ More selections of our work ]

“They Call Us Resilient,” Center of Art + Thought
“Against Explanation,” Twelfth House
“The Childhood Field No Longer There,” Eleven Eleven Magazine
Poems, The Bakery

Lis P. Sipin-Gabon [previously published as Melissa R. Sipin] is a writer from Carson, CA. They co-edited Kuwento: Lost Things, an anthology on Philippine myths (Carayan Press 2014), and their work is in Prairie Schooner, Guernica Magazine, and SLICE Literary Magazine, among others. Cofounder of TAYO Literary Magazine, their fiction has won scholarships/fellowships from The MacDowell Colony, Poets & Writers Inc., and Sewanee Writers’ Conference, among others, and is hard at work on a novel inspired by their great-grandmother’s capture in WWII Philippines.